My husband and I just finished watching the “Bang Bang Club,” a movie based on a true story about 4 photo-journalists working in South Africa between 1990 and 1994. It was a movie about apartheid. It was a movie about friendship and death. It was a movie that posed an important question  – what is the responsibility of the photographer who documents the truth while trying (needing) to stay separate from it? It definitely was engaging and beautifully filmed, as would befit a movie about photographers, and it resonated in a lot of ways. It allowed me to take a more objective look at the behavior of photographers (like me), and do some startling comparisons. Certainly I am not Pulitzer Prize winning, throwing myself into the blood and tears of war and strife, and I don’t dare make the comparison on that level. The photographers who do that are absolutely to be commended, though some are scorned as Paparazzi, and they’re all just a little bit crazier than I am. But, like most people of the same tribe, we all really have more in common than not. It’s just a different environment. Could I ever do what they did – what some photographers still do – clinically documenting life and mostly death in ways that very few people can? No, probably not. Do I understand the detachment of the photographer, the separation from self and subject, the being caught in the moment where all else fades away, including regard for one’s own safety?

I highly recommend the movie, even if you’re not a photographer. But especially if you are.

On the lighter side, watching the movie left me with 2 take home messages – first, photographers are rarely captured because they’re always behind the camera, so some of the only images we ever have are those taken of us by other photographers while shooting. Which makes taking them that much more important. Sadly, they may be the only thing that’s left of us when we’ve moved on.

The other message was this “never get romantically involved with a photographer – they keep late hours, drink too much and are crazy.” My husband called truth on that one : ) So in the spirit of remembering, and capturing others during the moments when they are focused on doing the capturing, here’s a fun album documenting the photographer’s side of my Dayton Shadows and Light Workshop in June.  Thanks again to all who participated! 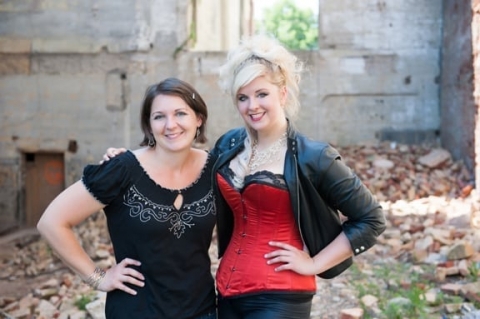 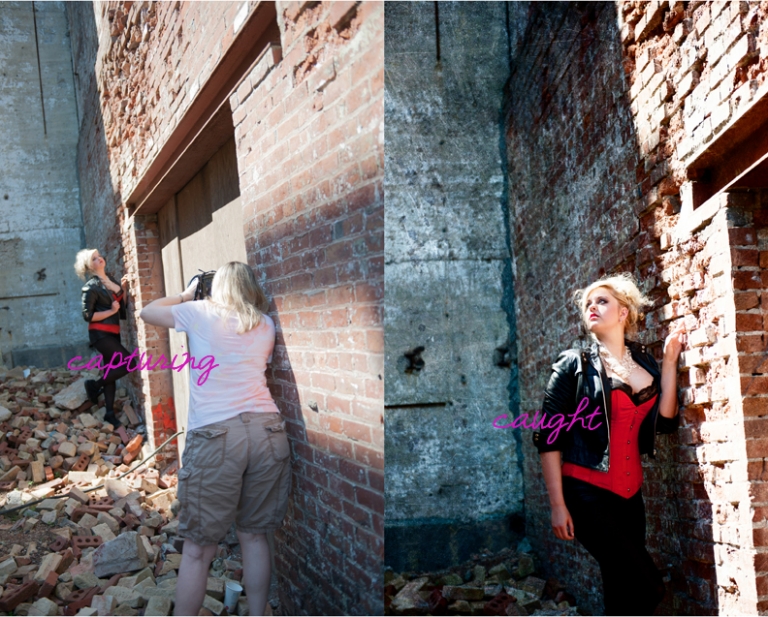 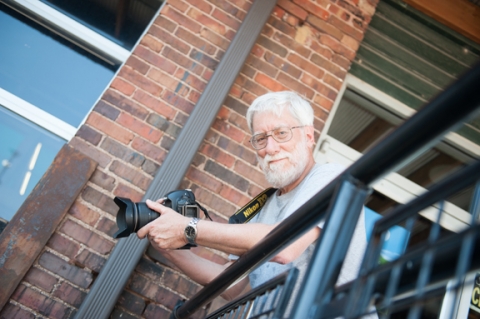 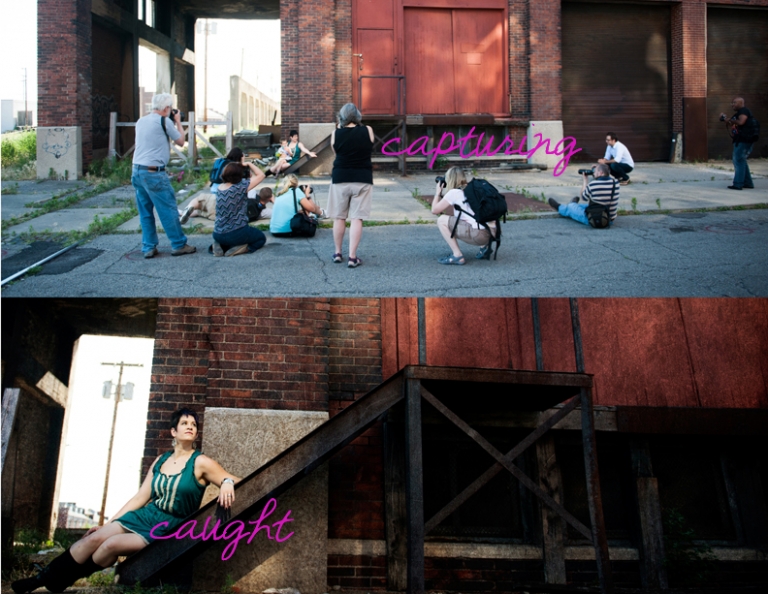 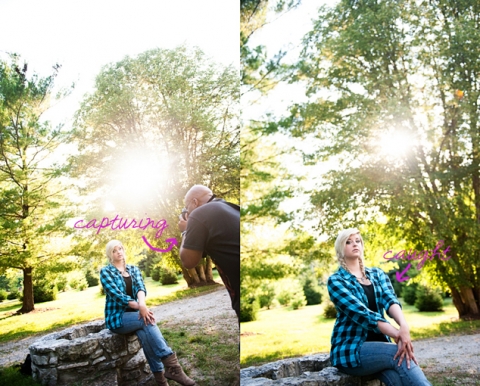 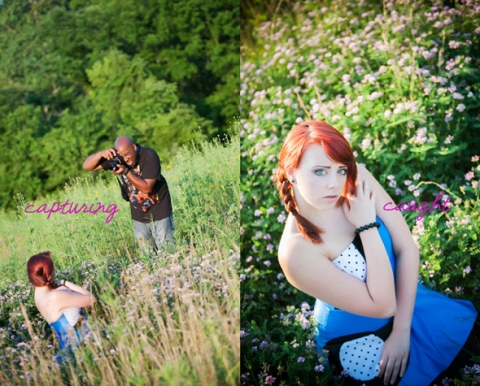 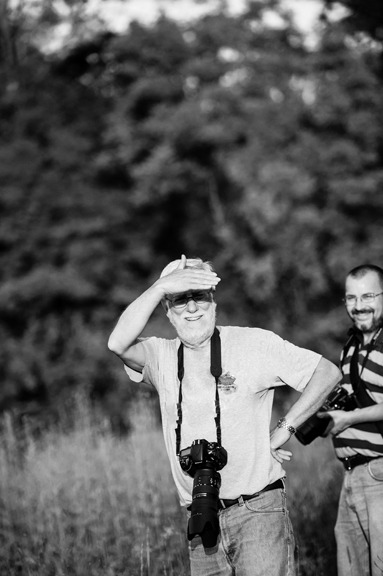 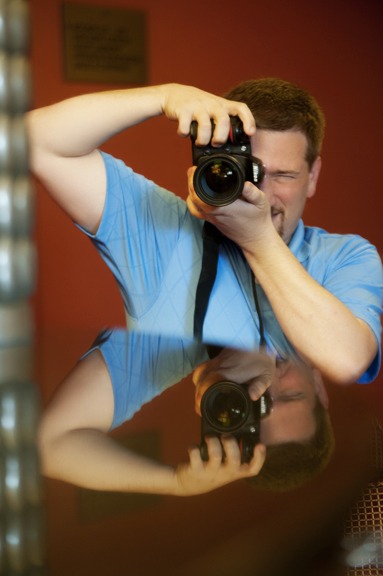 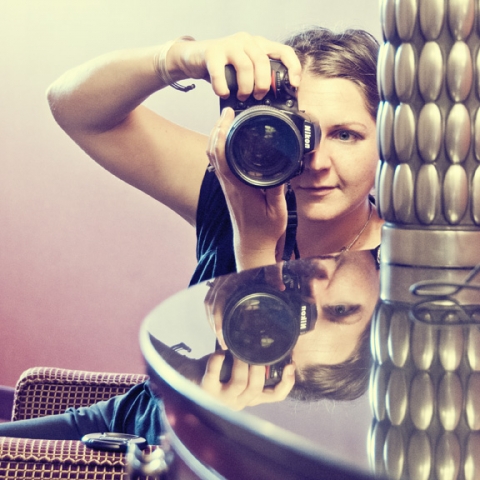 Images and Text Copyright Photography by Jacquelynn 2006-2022 . Do not use or copy without permission. |ProPhoto Blogsite|Design by Red Met Yellow