First thing in the morning there’s nothing I love more than my cup of coffee.

I once saw on Pinterest something that stated “I can’t wait to go to sleep so I can wake up and have coffee”. That’s pretty much me. I like it dark. I like it sweet. I like to add a healthy dollop of cream. It’s my morning mantra. My sweet addiction. My dose of caffeinated goodness wrapped up in a routine that I don’t want to walk away from. And, yes, I grind the beans myself.

As a coffee lover I like to try new blends, new roasters, and new brews when I can. Moving to Tucson exposed me to a myriad of local and organic roasts that delighted me. Traveling has allowed me to taste a hot cup all around Western Europe and beyond – the Netherlands, Spain, Italy, Germany, Austria, the Czech Republic, Croatia, and Greece. And exploring stateside has offered me opportunities to try Starbucks in every airport I’ve flown through, and all manner of “coffee” in bed and breakfasts and hotels where I’ve spent the night. But for all my coffee drinking, all my exposure to the deliciousness of dark roasts with cream, I keep coming back to one. One bean to rule them all: Peet’s Coffee: Major Dickason’s Blend.

I first found Peet’s through a friend who lived in Dayton and who brewed it for me one morning. “What is this”? Said I; “Why it’s Peet’s” said she. And that was the beginning of the end. So even though I don’t actually stop looking, and even though I’ve even tried other varietals made by Peet’s, I keep coming back to this one blend. Dark. Not bitter. Full bodied. Delicious. I can’t get enough!!

But while Peet’s is my favorite home brew bean, I can’t help sharing my top three travel coffee experiences:

1) Just off the plane that landed in Venice, we were waiting for a water taxi to take us to the hotel. On the dock there was a coffee stand. They didn’t speak English. I didn’t care. Jet lag was dragging me down, caffeine was a must have NOW. Best. Coffee. Ever. Part deprivation and fatigue? Enhanced by the surroundings? Maybe so…but I’ll take it!

2) One Ocean Hotel in Atlantic Beach Florida brews up complimentary local roasts for guests. Set up on a fancy lobby table, complete with take away cups so you can walk the beach with your morning dose, this is probably the second best experiential coffee I’ve had. And let me tell you, I’ve had some awful hotel coffees, so this one set the bar high. And brought me back.

3) Kona Cafe in Walt Disney World’s Polynesian Resort. A friend raved about the coffee (and the breakfast, but I barely remember that) and sure enough it was the strongest, most amazing state-side cup of Joe I’ve ever had. I’ve tried to brew Kona at home – Kona brought to me from Hawaii, Kona bought at a store and guaranteed fresh imported – but nothing has ever compared. This Disney Kona was French Pressed for two and STRONG. But soooo good. I had my first press with a friend. The next day I craved it again but mistakenly thought I could down a second pot myself. Try as I might to not waste the deliciousness, I drank two and a half cups, left 1/4 of the press, and ended up with a caffeine buzz that actually gave me the jitters. So fair warning: best if shared.

Do you have a favorite blend or coffee experience that’s share-worthy? 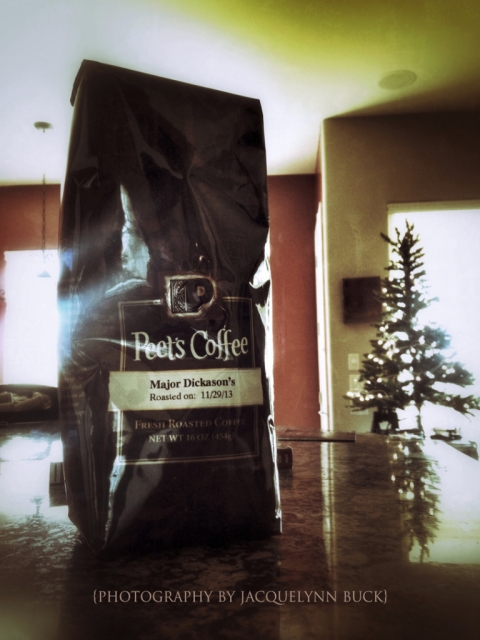 Images and Text Copyright Photography by Jacquelynn 2006-2022 . Do not use or copy without permission. |ProPhoto7 WordPress Theme|Design by Red Met Yellow