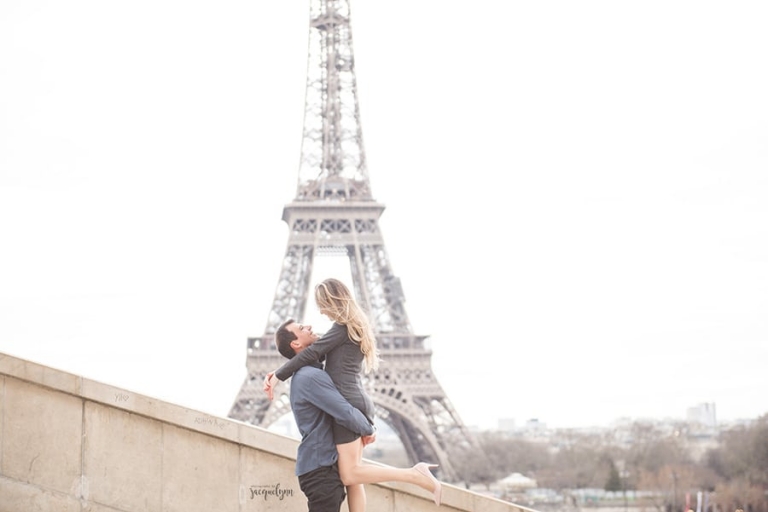 This second part of my Eiffel Tower / Parisian engagement series actually contains the first images I took. These were the ones that were in my head, so to speak, and probably embodied most closely what I imagined when I dreamed of photographing a couple in Paris by the Eiffel Tower. It was shortly after sunrise, which meant that the crowds had not yet descended on the Trocadero, but they were starting to appear. There were at least 10 other photographers with families and couples that we had to work around (as well as the street cleaners and street vendors) and we also had to deal with bitter cold temps, gusty winds, and gray skies (ahh, Spring), but with a plan for a more natural light / film feel, it ended up being perfect. I did build in some off camera lighting in a few, but ended up loving the natural light the best.

So, as the sun sets on my last post on Daniel and Luciana and their whirlwind photo session in and around Paris, I cannot help but feel grateful – that I am able to live my dream, build travel into my life on a regular basis, see the world, and photograph it and meet some amazing people along the way. I hope you’ve enjoyed some of the photos I’ve posted of this Parisian engagement session – from the Eiffel Tower, to the cafes of Paris, to the city streets – and if you are ever looking for a photographer who travels, give me a call! ; ) 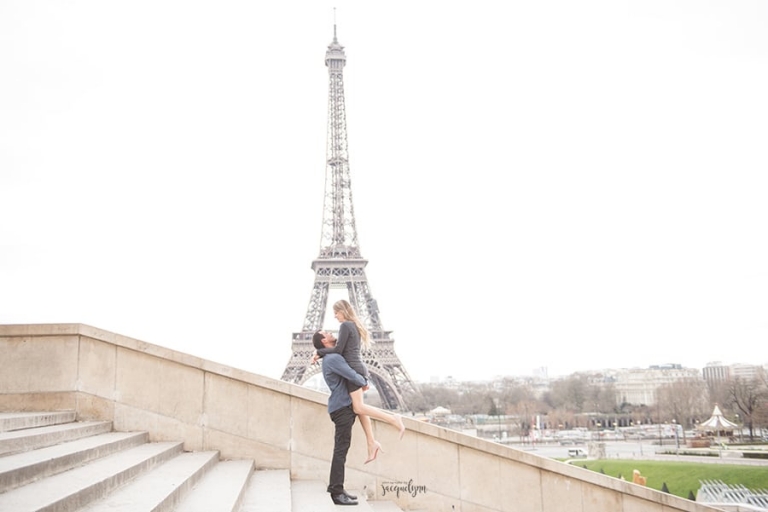 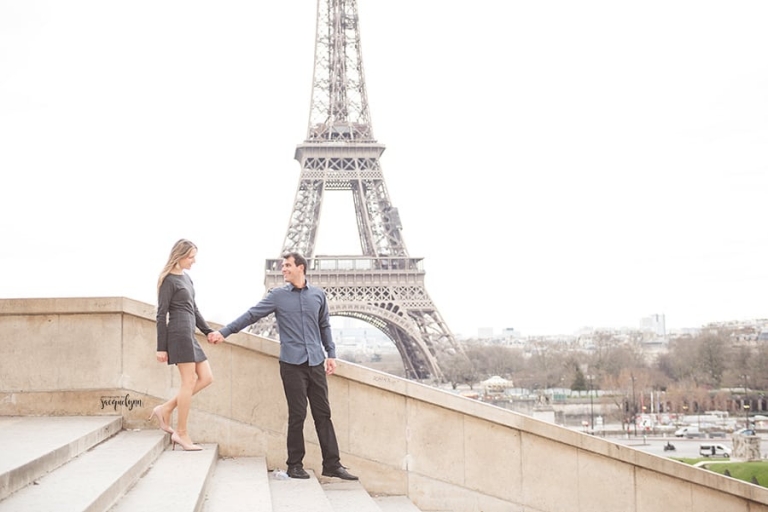 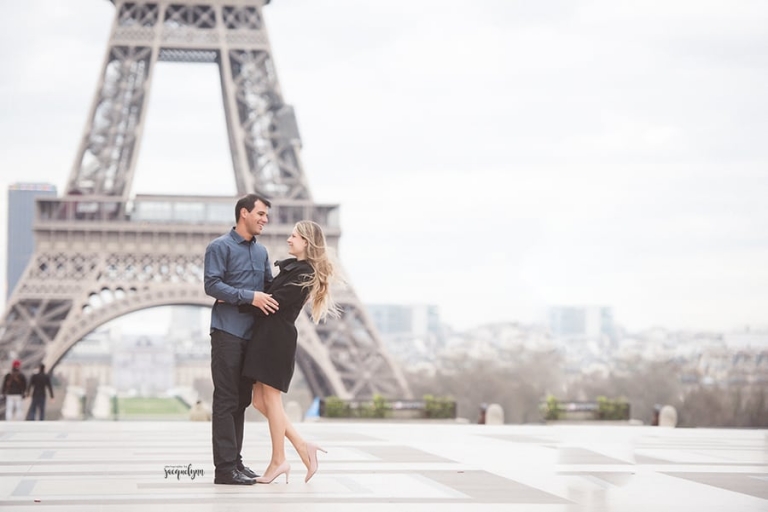 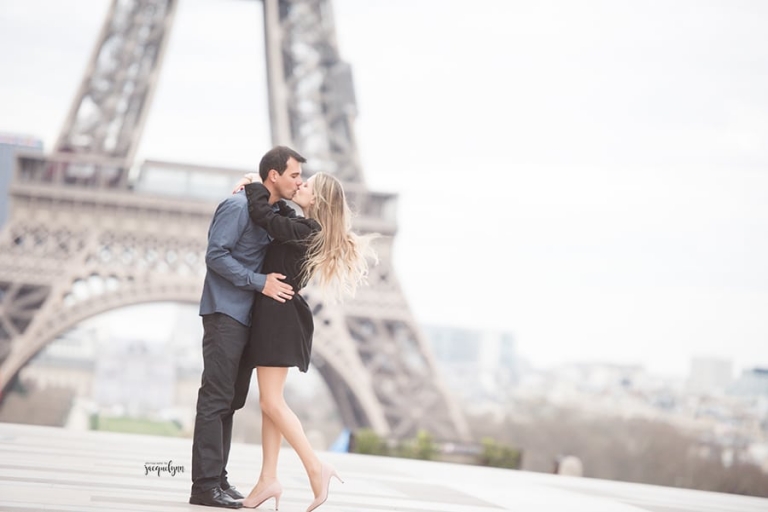 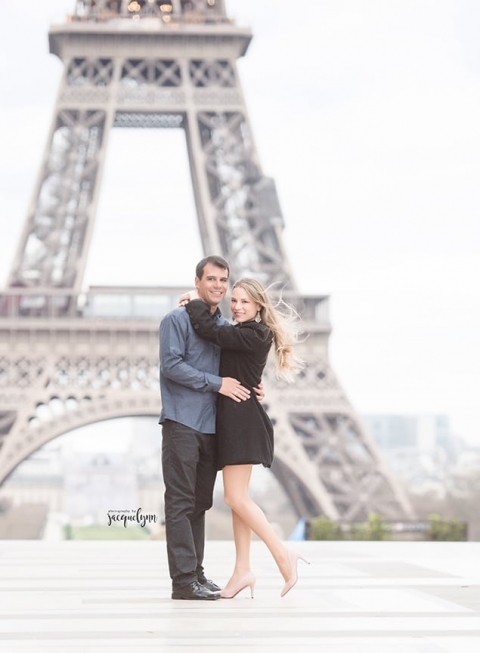 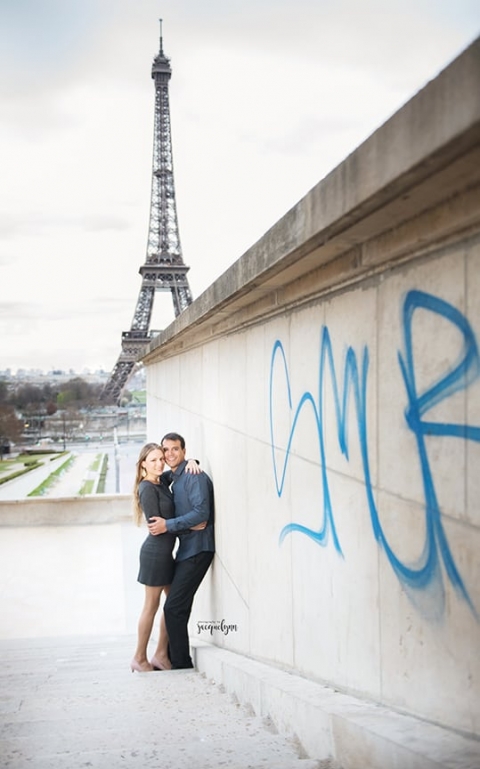 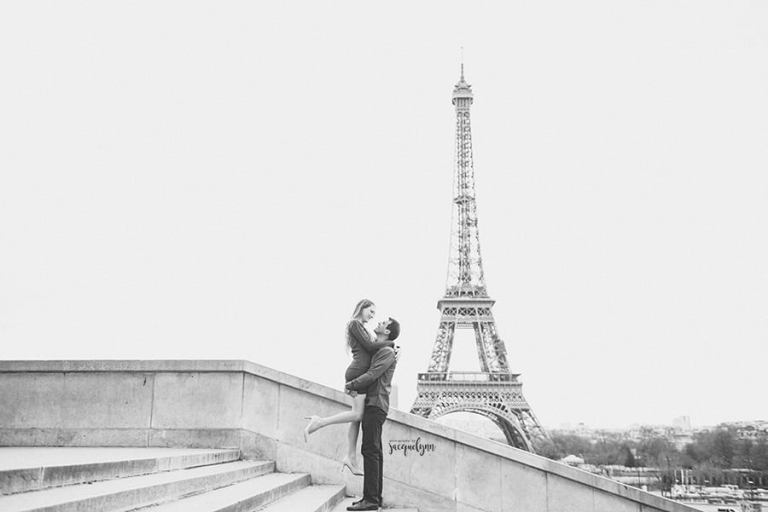 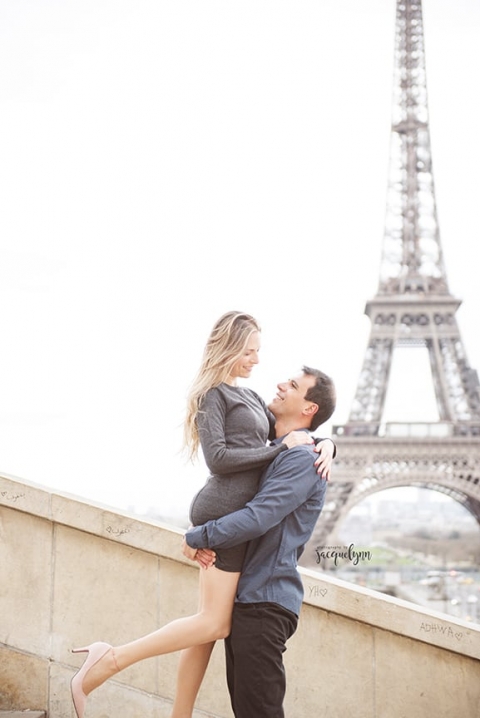 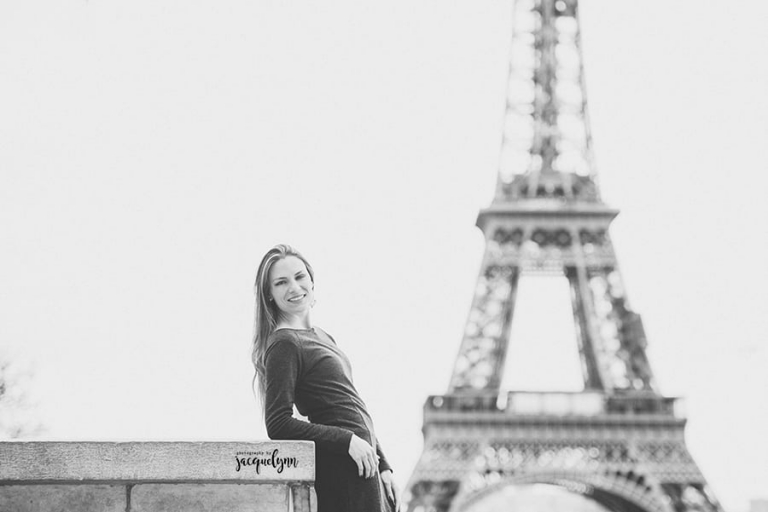 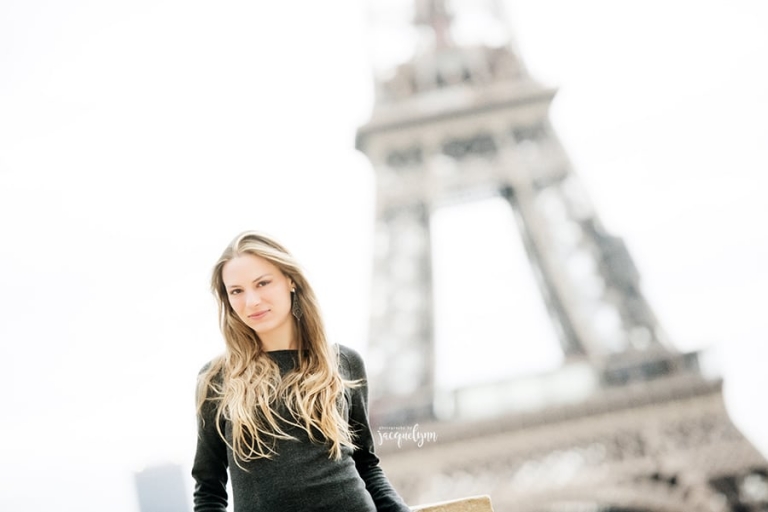 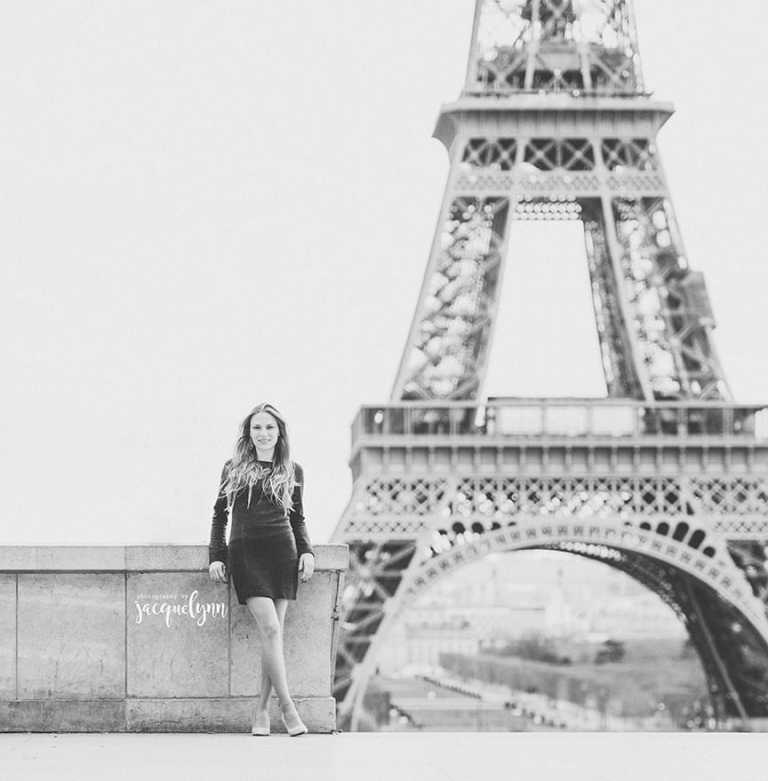 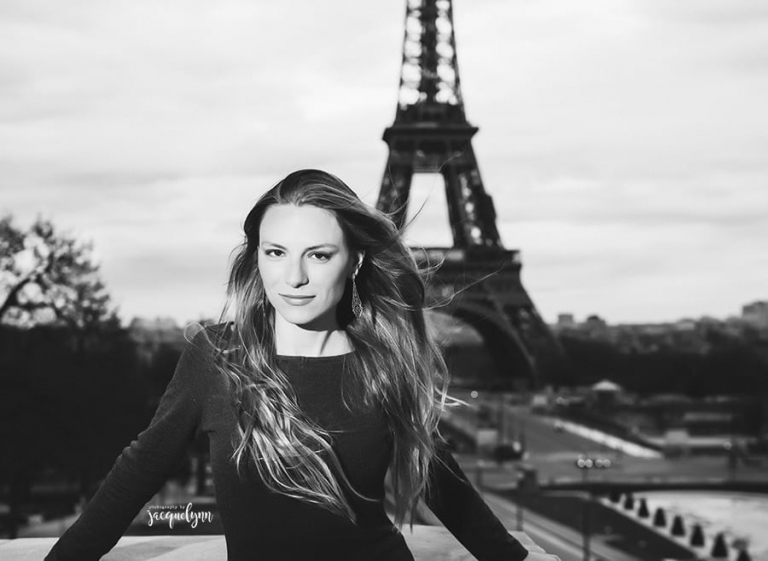 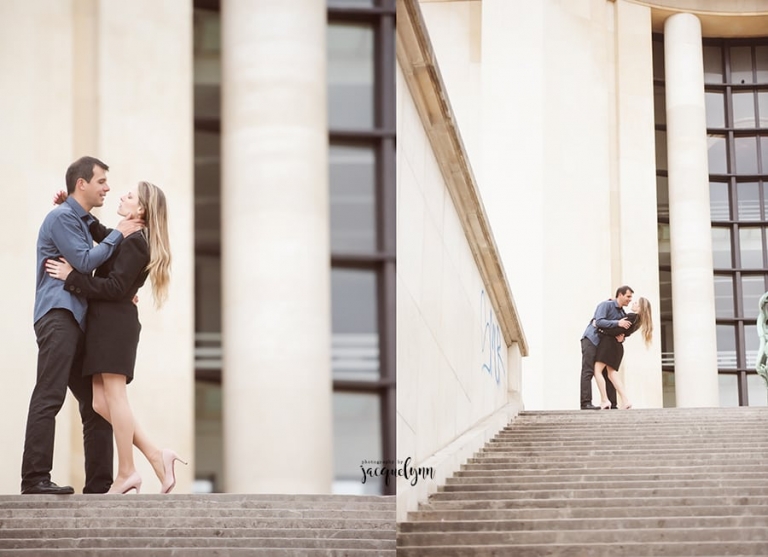 Images and Text Copyright Photography by Jacquelynn 2006-2022 . Do not use or copy without permission. |ProPhoto Photography Template|Design by Red Met Yellow