Have you ever done something you regret?

Interestingly enough, for me the answer is mostly no. I find that even decisions that maybe weren’t the best at the time are ones I can look back at and turn into life lessons, pointing me towards better practices later. I’m forever learning something. Or so I tell myself! : )

But I do regret a few things. And most of those things are tied to nostalgia – regretting that I didn’t ask my grandmother more questions about our history, regretting that I didn’t spend more time with loved ones before they passed away – things of those nature. And along those lines, one of my tangible regrets is that, 11 years ago, I traded in a piece of that nostalgia, a minor piece of family history, for a bigger better version.

Before I ever knew that I would become a photographer, before I ever understood that photography would become such a part of my life as to virtually be indistinguishable and untangle-able from who I am as a person (because let’s face it, this isn’t a job, it’s a creative mindset, a way of seeing the world that simply can’t be turned off. Whether I am making money at it or simply walking down the street, I can truly appreciate the beauty of things on a different level now), and before I ever thought that this would be the thing I’d spend the rest of my working career building, I was a child who had a mother who had a camera. 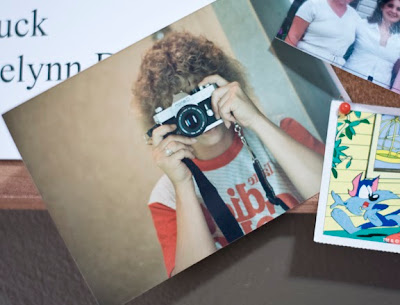 This is my mom. And this is my favorite photo of her, proudly displayed on my office cork board. This photo is one of those things that would be in my list of “must grabs in case of a fire”.

And though I was too young to understand, when I look back I realize that, as evidenced in this photograph, my mom always had her camera with her. And when I dive into the jumbled box of photos that is really all my siblings and I have left of her, and of our early life, I can pull out quite a few that were, now in my professional opinion, well-executed, well-lit, well-composed and really show glimpses of us, as children, as we grew.

My mother passed away when I was 25, and she didn’t leave much behind except memories and the photos she took of us. And a camera. Not the one in the photo, but another….a Pentax K1000. If you know anything about cameras, you’ll maybe know that the K1000 is still considered today to be a reliable, dependable, consistently-quality-image producing beast. I had it. I used it. And I traded it in.

But yes, I traded it in for a fancy Kodak film camera that I eventually traded in for a fancier brand camera (I can’t remember which one) that broke on our first year anniversary trip to San Francisco (one month after purchase) forcing me to buy one of those terrible panoramic disposable cameras (yuck!) that I eventually replaced with a Nikon N80 film camera – the camera that truly started my photographic journey. And so it goes.

But never fear, friends and readers, this story has a happy ending.

I remembered to slow down. To think about what I knew. To think about the composition and what I was  shooting, to be very sure I wanted to press the shutter before I did (because film is expensive!). And I remembered the anticipation that comes with waiting to see what you got, and hoping your knowledge and skill was enough to get that one fabulous image.

So today, on my birthday, I do not really regret anything I’ve done in 35 years, but I do regret some things I haven’t done – like not taking enough time to appreciate what I had when I had it, not always taking the time to recognize how easy I have it now (instant results! what?!?) and not spending nearly enough time learning from the past. 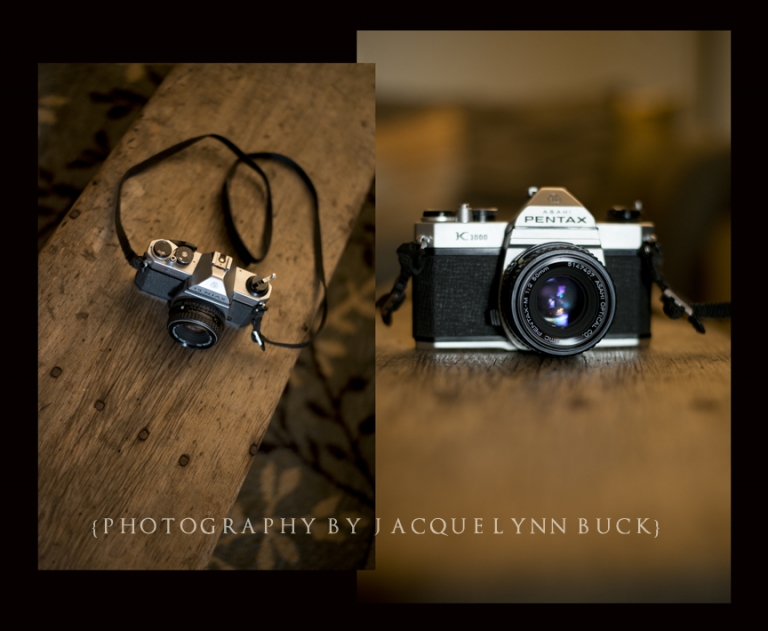 Images and Text Copyright Photography by Jacquelynn 2006-2022 . Do not use or copy without permission. |ProPhoto7 Blog|Design by Red Met Yellow