for those of you who know me, or have read my bio, or follow me on instagram you’ll maybe sort of know that I love to travel. Like, love. Like, love love. Like it’s part of the framework that supports my soul and keeps it alive and well. And so, I go. And I photograph. And I write about it. I am home now, and ready to share the moments and memories. So, below you’ll find the first blog post in the series that highlights my 18 days in China. If you want to do your own research on China, head over to Lonely Planet and research their guide books! I still love buying or downloading guide books because I feel like they have sooooo many options in just one place!

For me, the answer is anywhere. Take me there, provide me with the opportunity, and the obstacles will melt away. Ten step Visa application? No problem. 15 hour flight? I’ll give it a whirl. Significant language barrier? Eh, I’ll get by. Vaccines needed for everything? That’s why modern medicine is so amazing.

Because there was opportunity.

Because it was a sky I never thought I’d dance beneath.

And because life is short and the world is wide.

Mostly I forged a path through Shanghai – utterly surprised by the contrasts and delighted by the food, baffled by the juxtaposition of clean and crowded, order and chaos, frustration and elation. I was stifled by being herded like cattle, from scenic location to scenic location, and sardined in the subway (sorry, m-e-t-r-o). I was jostled, coughed on, stared at and asked to pose for pictures (what? you’ve never seen a white girl before?!? My 15 seconds of fame staaaarrts now! And go!) I was massaged and pedicured in a well known local spa. I was treated royally as a guest at the table of the Shanghai Disneyland Resort, still in trial operations (but OMIGODWOW you have to go and OMIGODWOW you need to ride Pirates of the Caribbean because let me tell you a secret shhhh it’s like nothing you’ve ever seen before shhh).

There were moments that I could have been in Paris, sipping cappuccino (best in the city) and inhaling fresh baked croissant at the counter of Farine, a Boulangerie in the former French Concession (one that became an oft visited locale of mine, for reasons unbeknownst to anyone. cough. not really. cough).  There were moments, strolling along the Bund, surrounded by Gothic, Baroque, Romanesque, Classic and Renaissance buildings, that I felt like I could have been in Manhattan, until I turned my head and there, across the Huangpu River, unfolded the futuristic skyline that distinguishes Shanghai from the rest of the world’s cities (to include the Shanghai Tower; 632 m (2,073 ft) that, when completed, consequently will be the tallest building in China and second tallest building in the world after the Burj Khalifa. If you wondered. Thanks Google. #worldatmyfingertips). And there were moments upon moments when I was knee deep in temples and idols and ancient architecture that I felt so culturally immersed as to be drowning.

And oh the food. Did I mention the food? Shanghai cuisine, soup dumplings, buns for breakfast, fried dumplings, sauteed cabbage, steamed dumplings, hot pot, rice…thank goodness the hotel had a gym! But what I looked forward to the most were the weekends when the Ex Pats and locals alike partook in the most time honored tradition of drinking late, sleeping in and eating BRUNCH. Nothing says I am Sex in the City like long Saturday and Sunday brunches with bottomless cocktails and a view of the skyline. So yeah, that happened.

And then I moved on. Because who stays in one place the whole time? Not this girl. So from Wuzhen (think Venice, only Chinese, 1000 years old and way way way more crowded) where I tried all manner of street foods and watched the silk being made and observed the night come alive with lights and lanterns illuminating water, to the much grittier, less metropolitan (less than Shanghai, anyway) city of Beijing, where the cultural attractions I visited included THE Great Wall (which will, from this point forward, be denoted with a THE because it’s THE coolest thing maybe that I’ve ever walked on and it’s among the *new seven wonders of the World, ps, and yeah, pps until I researched it I had no idea there were 7 ancient and 7 new wonders. Who makes this stuff up?), as well as the Forbidden City, Temple of Heaven, Summer Palace and Tienanmen Square.

And yet, for another Continent, it didn’t seem nearly as foreign, as culturally immersive, as I expected it to. Not to say it wasn’t foreign – at times I was adrift in a sea of confusion. Not to say it wasn’t culturally diverse – because it was easily a Big, Fun, Worldly city with a temple-filled cultural chewy center. But it was, in fact, still a big city. I didn’t, of course, venture far off the tourist routes into the neighborhoods (unless you count the hour I spent traipsing alleys outside of Old Town, watching people at work and life, or the hour I spent mesmerized by Hongkou) because while safe, and friendly, I was still a traveler alone for the most part. But I did venture enough to know. To see. To breathe.

China was, in a word, an adventure. One worth having. Possibly one worth repeating (though Japan may be next!).

So please enjoy the first one hundred or so pictures – an overview and highlights. So much more to share. The street photography, the PEOPLE – oh my the people – the temples, the food, the recommendations, the reasons to go and go again. All coming to a computer near you.

Travel. Because otherwise, what’s the point? 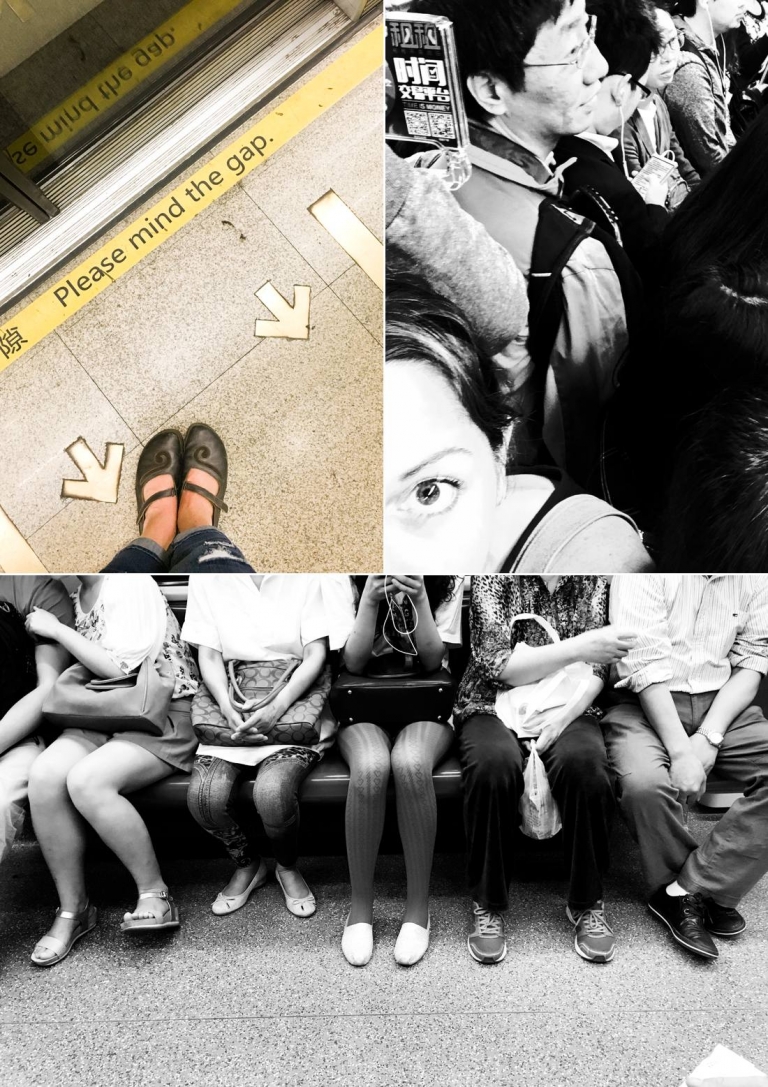 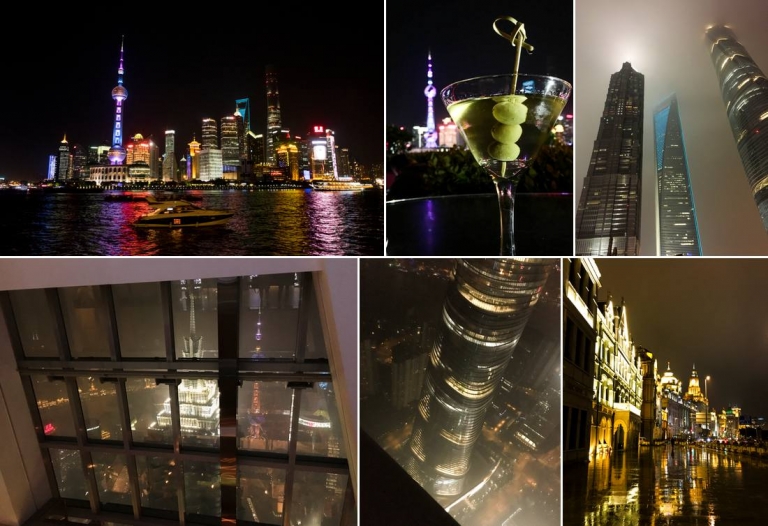 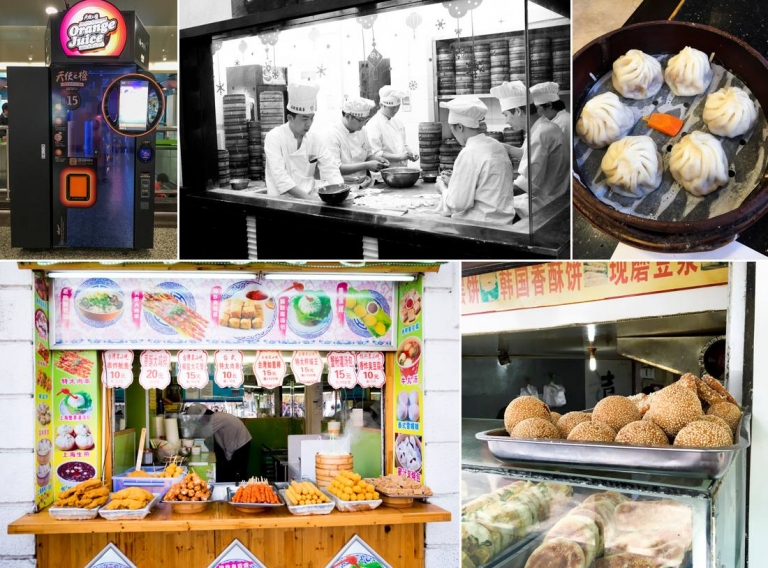 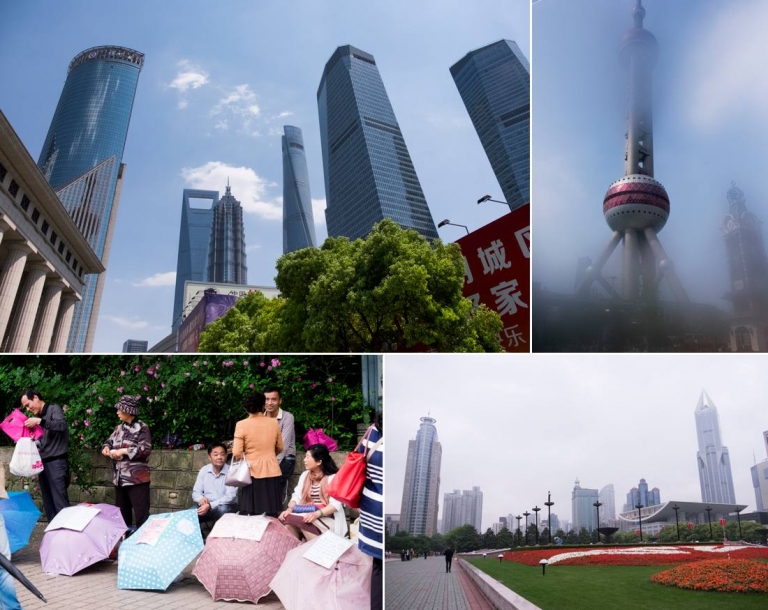 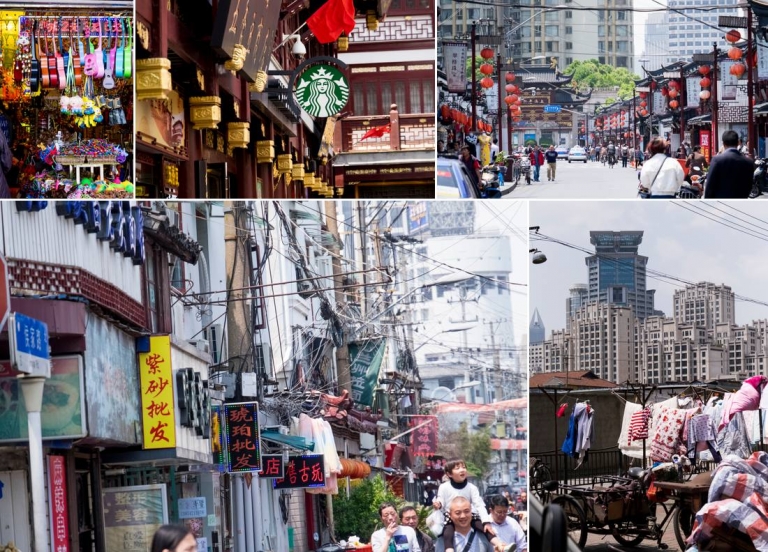 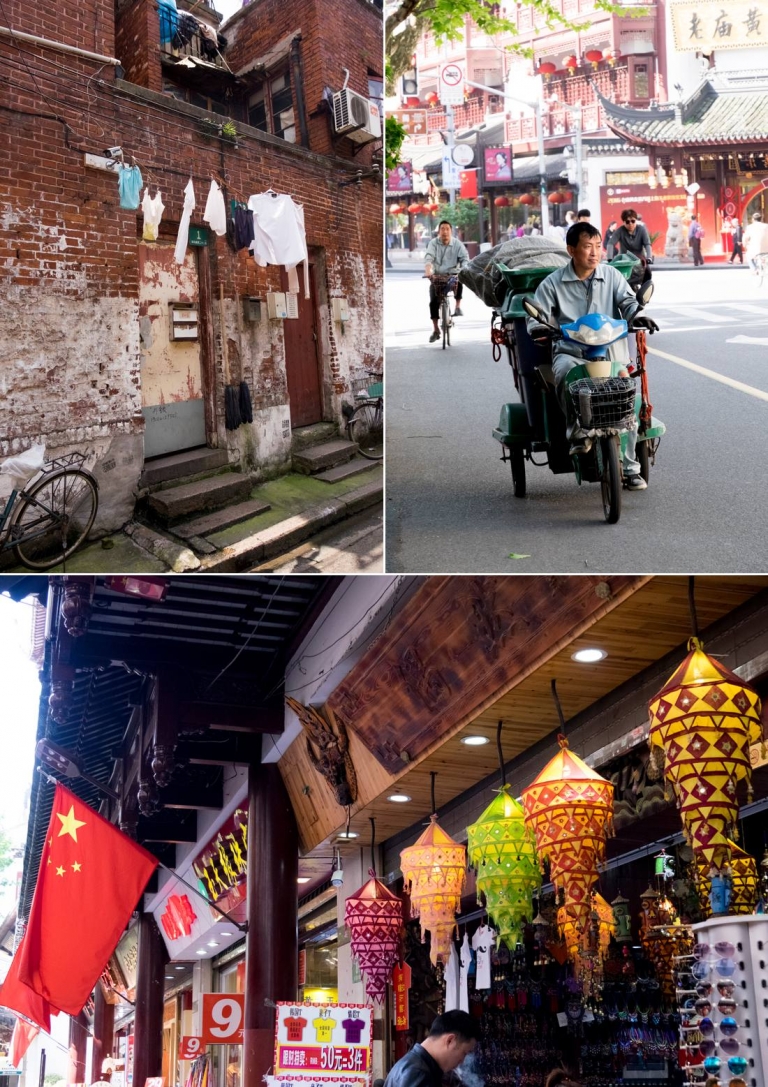 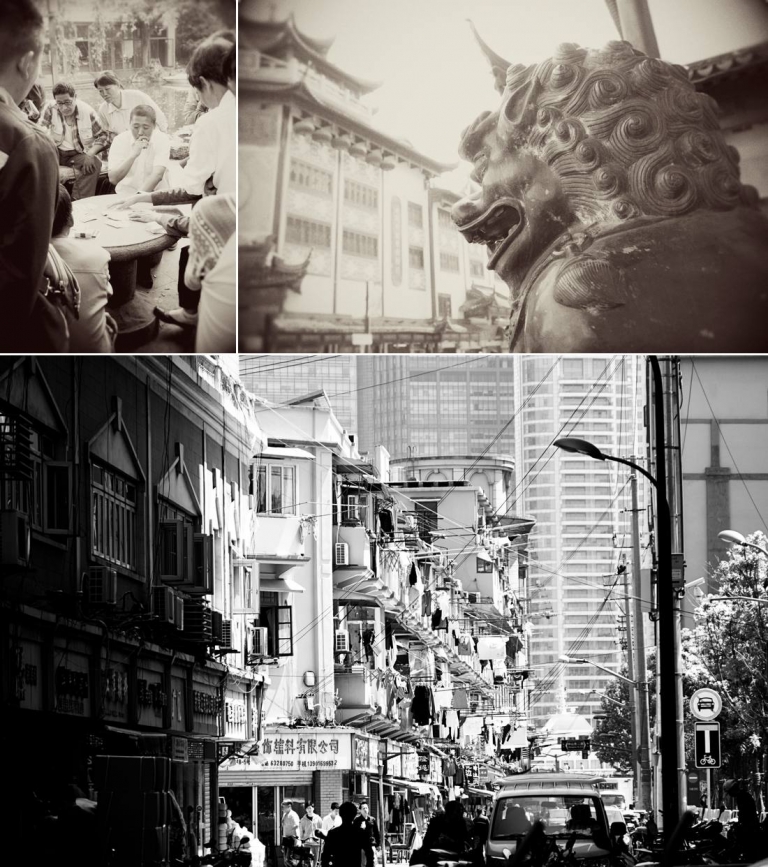 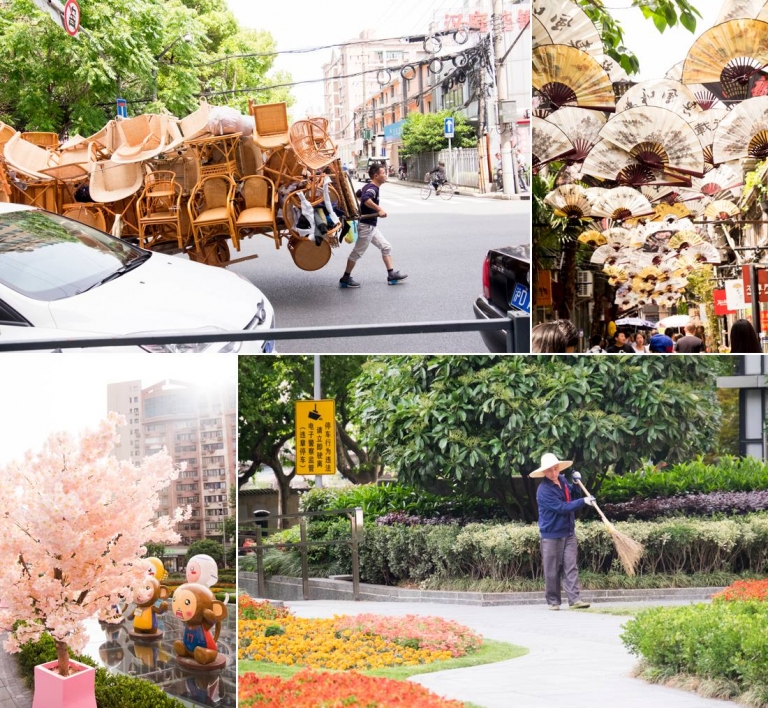 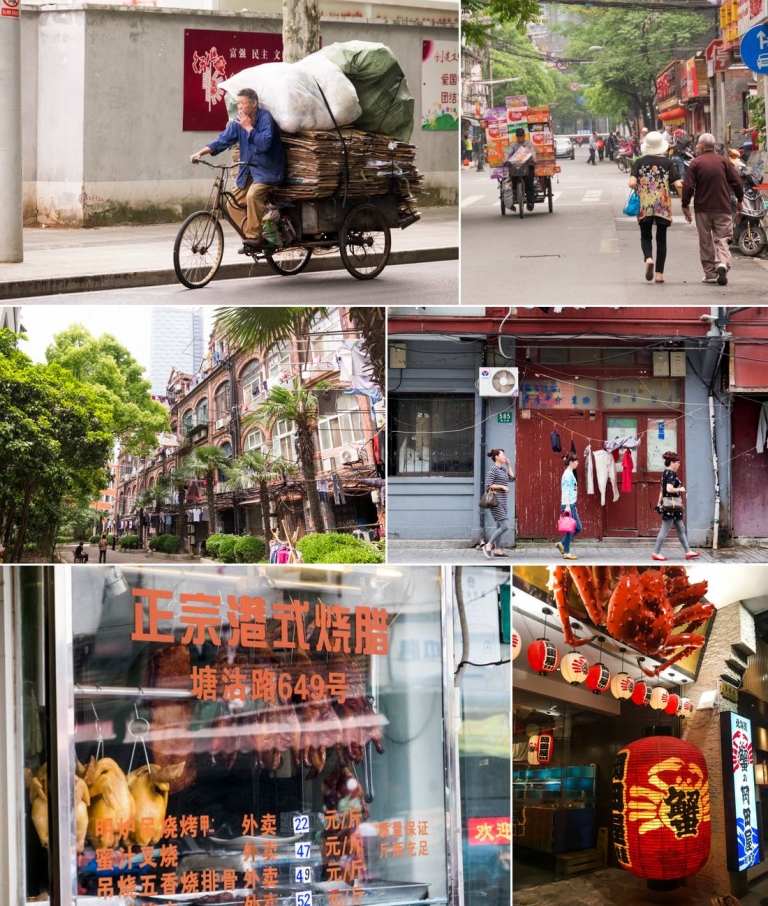 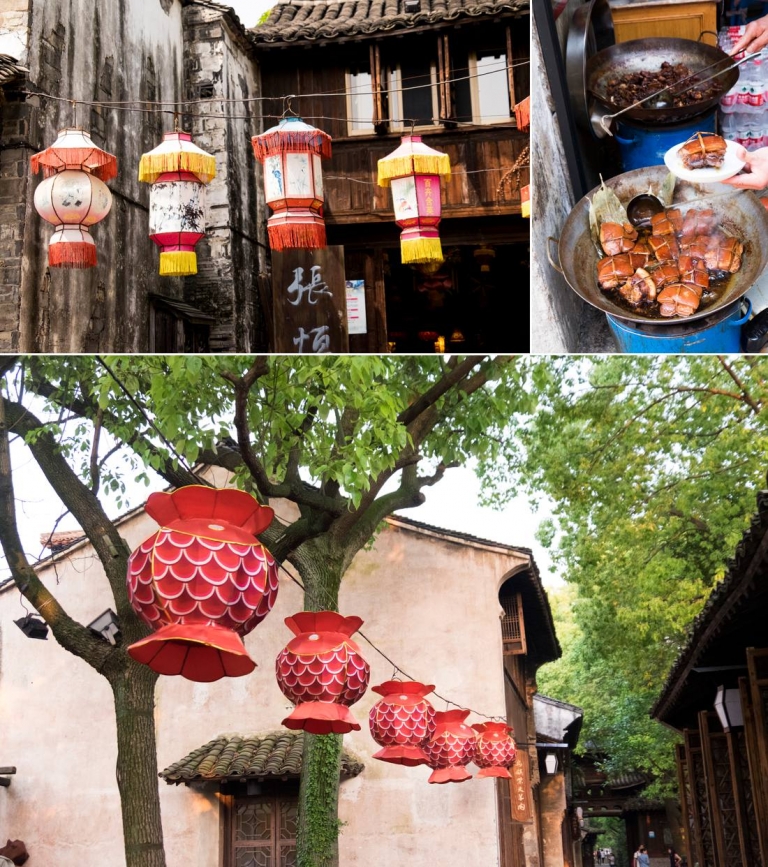 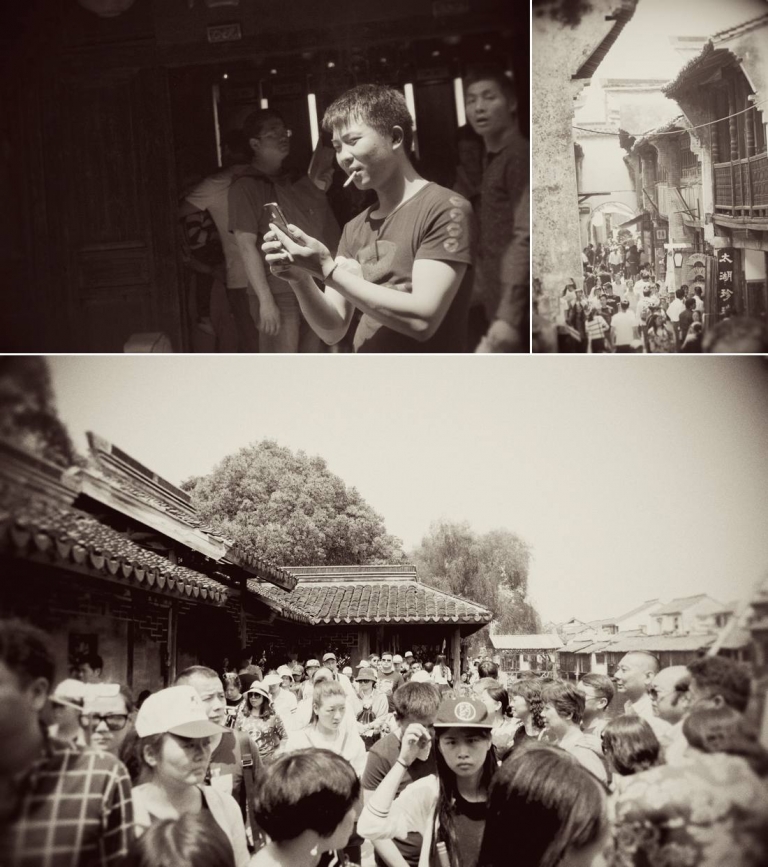 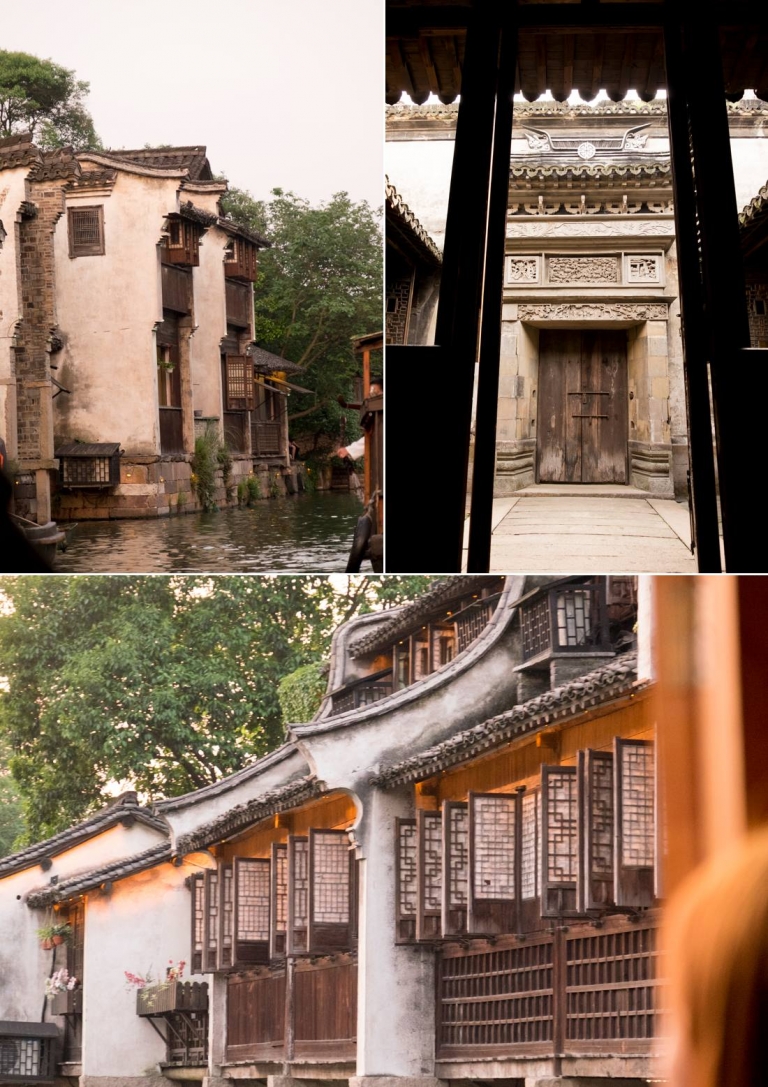 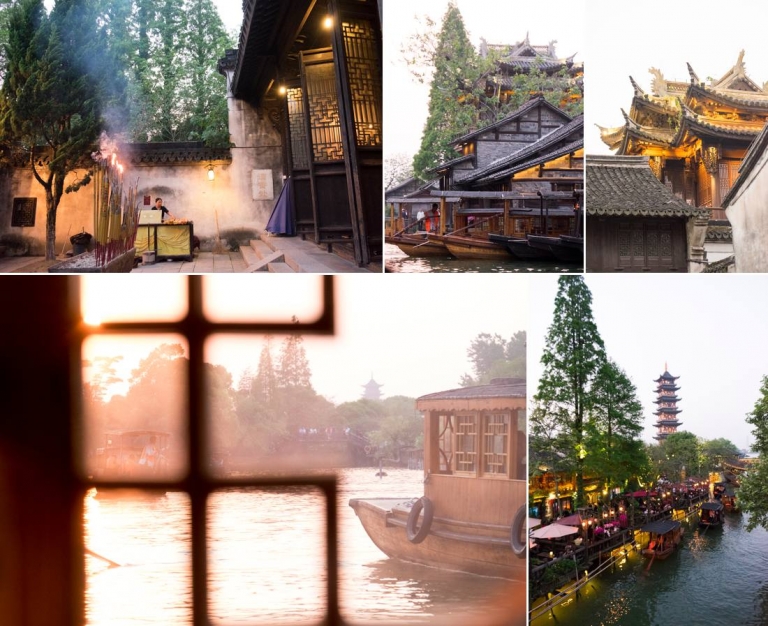 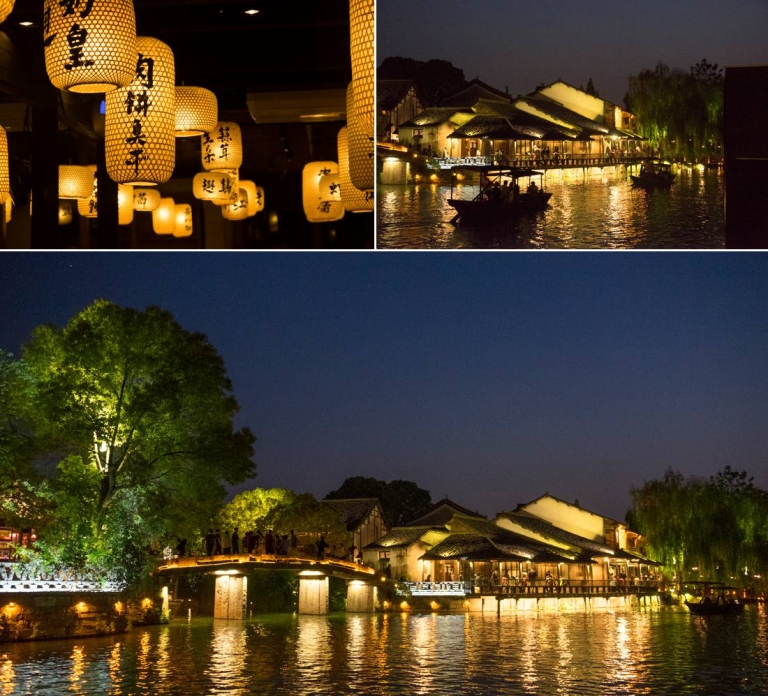 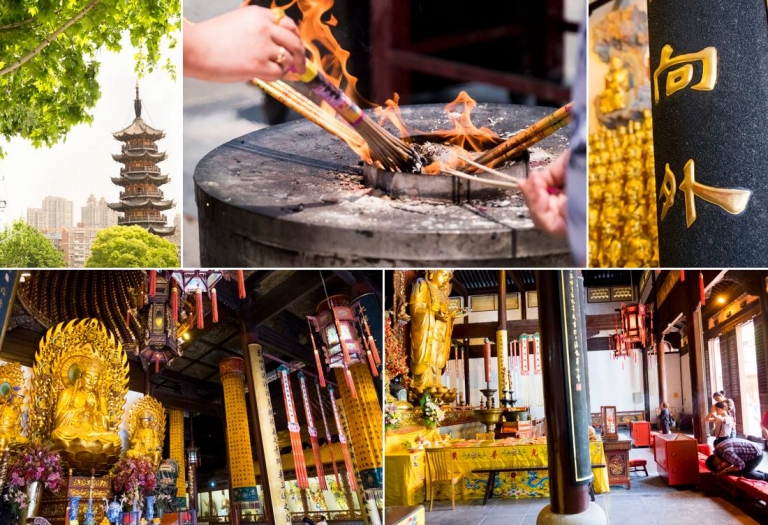 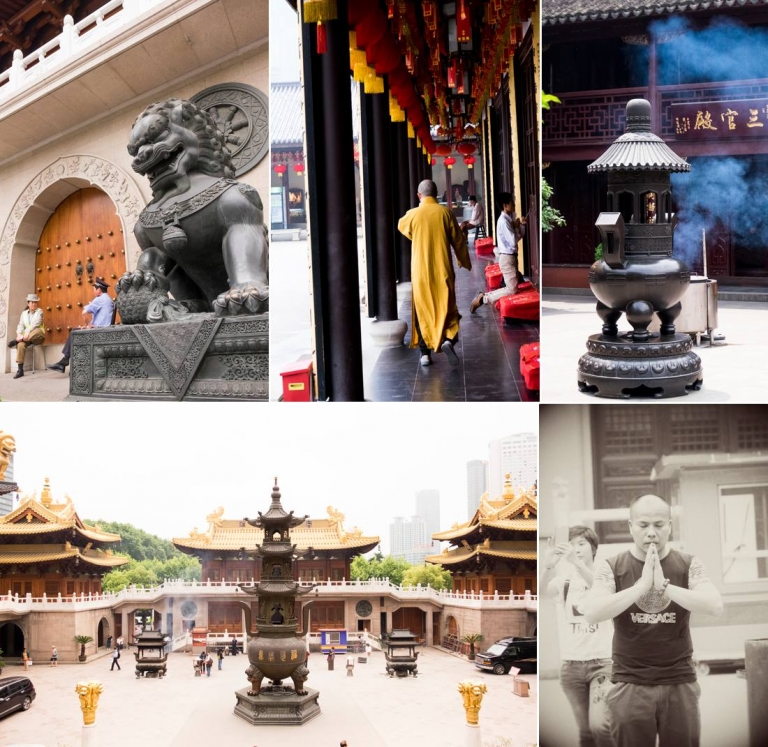 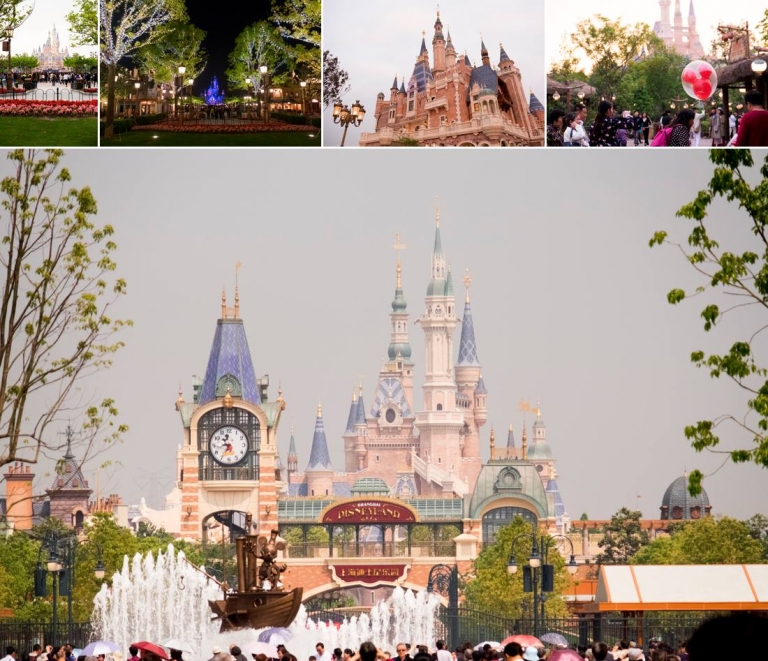 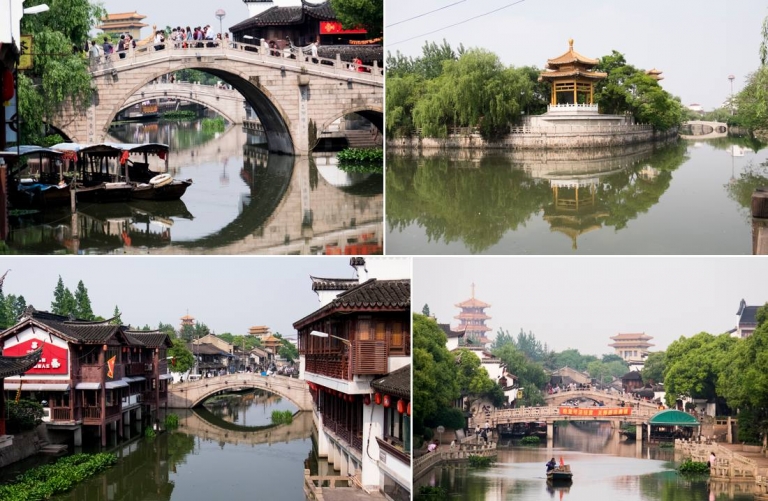 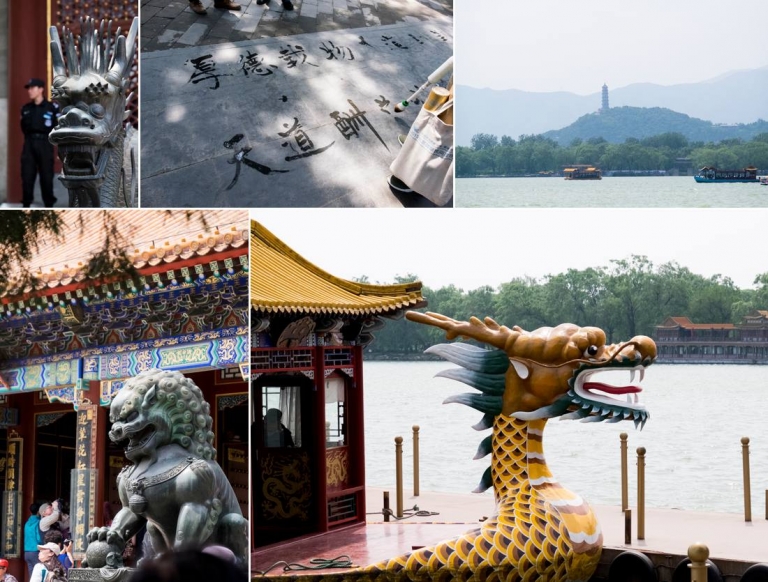 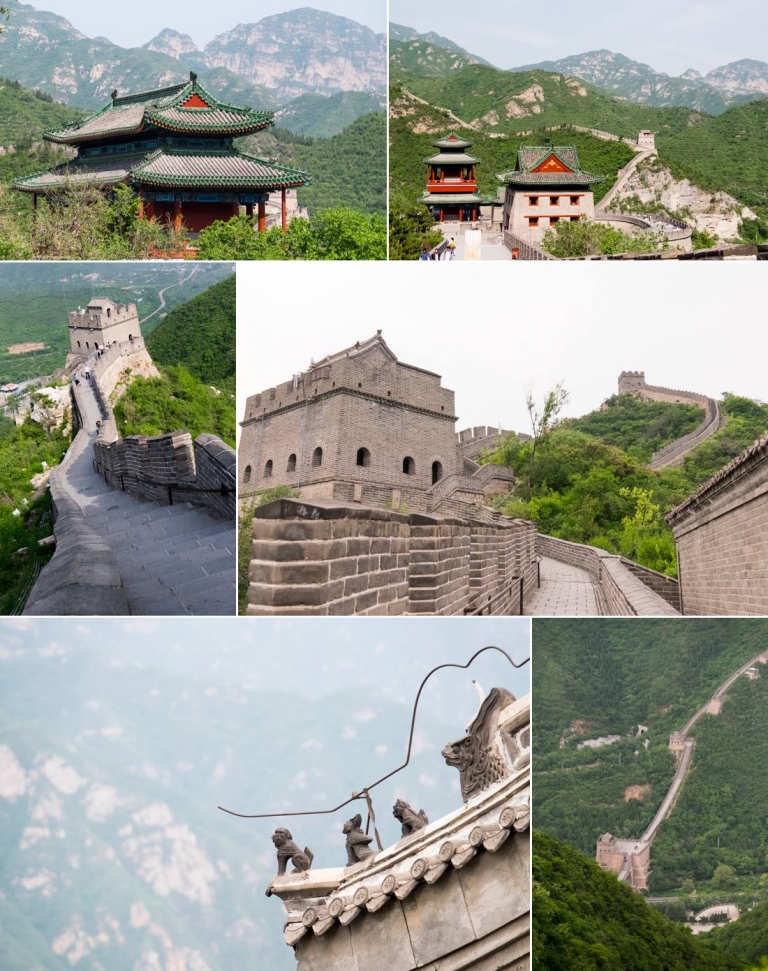 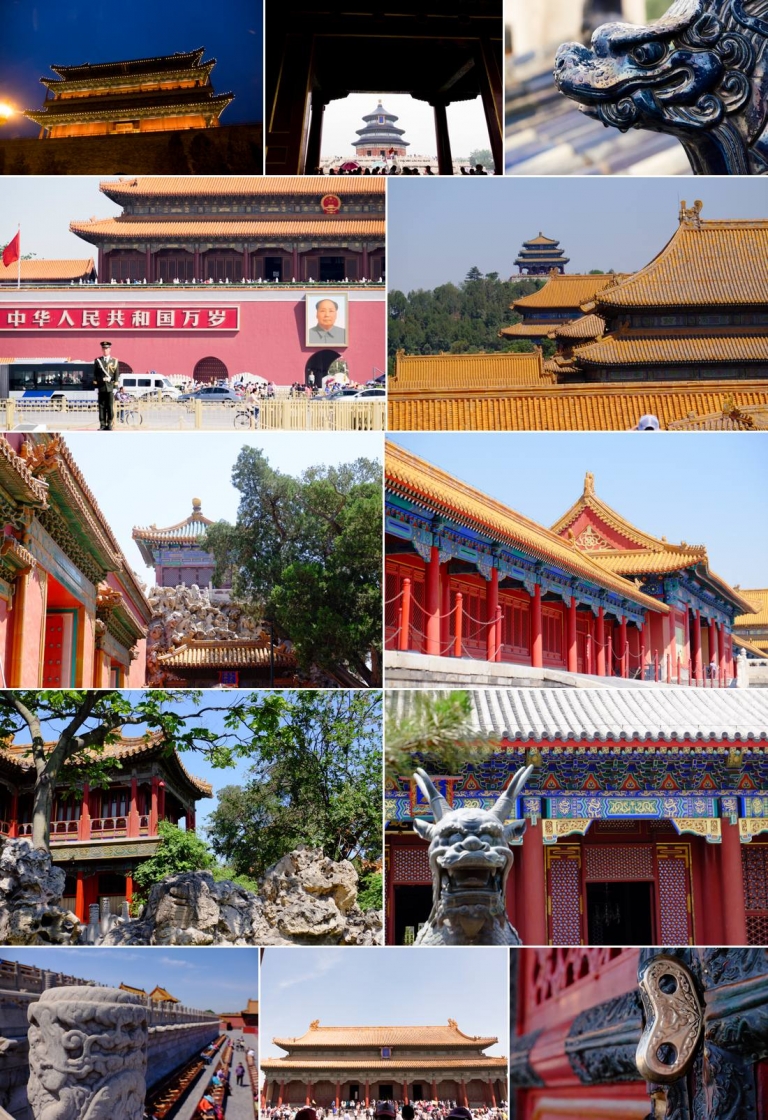 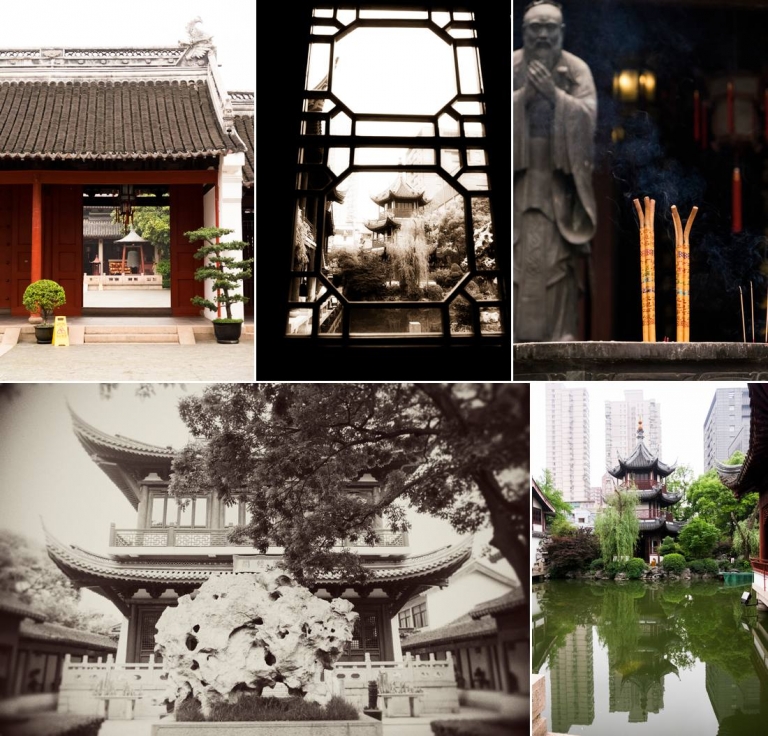 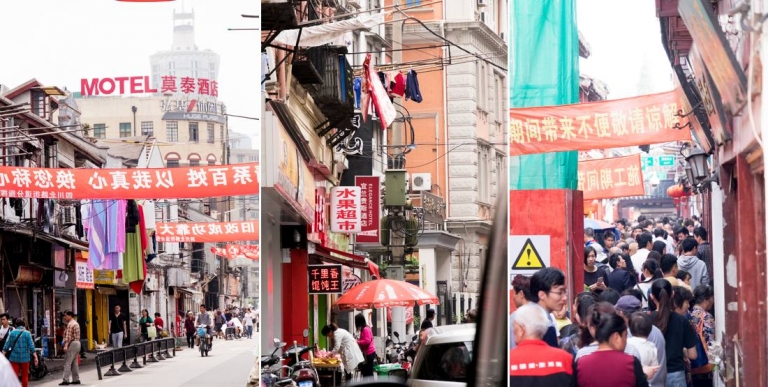 Images and Text Copyright Photography by Jacquelynn 2006-2022 . Do not use or copy without permission. |ProPhoto Photography Website|Design by Red Met Yellow